Just a few words about our overall time in Japan and a few figures from our time cycling. Japan was our home for 5 years so it was a great way to start off our cycle trip. We visited many places we had never been to and saw a different side to Japan. Life on a bike is of course very different to our lives we left behind in Iwamizawa. Not that we weren’t treated well in Iwamizawa, we were, but being on a bicycle and interacting with people was just different. The generosity of complete strangers was overwhelming. We talked to more people, in Japanese, than we did in our daily lives back in Hokkaido. It was just a great way to round off our time in a country we loved.

The highlights are hard as we had so many wonderful days. Overall we probably enjoyed Kyushu the most. The weather was perfect, the roads were quiet, the coastline mostly untouched and stunning scenery everywhere you looked. The riding wasn’t too tough and there were some spectacular spots to free camp at. At the time of year we were travelling it was the end of the camping/beach season so it especially quiet and easy to camp for free or have the whole beach to yourself. 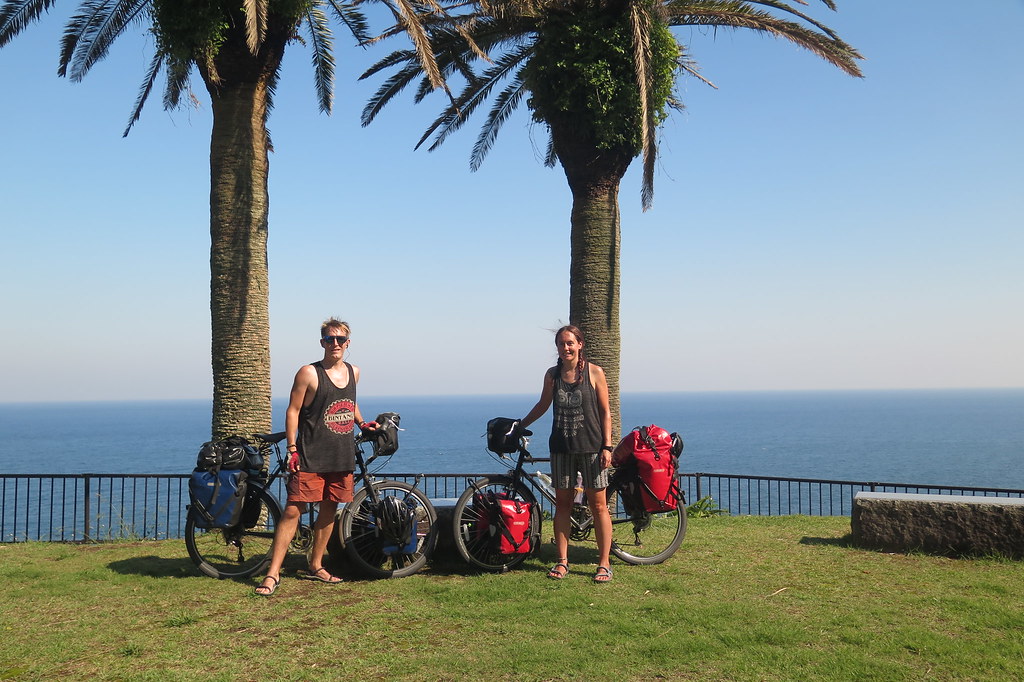 The lowlight was probably riding along the Tohoku coastline. We had always been told how beautiful it was and as we had been in Japan when the 2011 Tsunami had hit so we were also intrigued to see the impact after seeing the news, pictures and films about it. Naively, what we hadn’t realised was the extent of work that was still being done and the affect this would have on the coastline. The riding was constant ups and downs, which was fairly tough going, but the downs towards the coastline were obstructed by pure concrete. In many areas what had been towns and villages had been destroyed and so it had mostly been flattened and sea defences were being installed all along the coast. It does show the strength and resilience of these people and a shocking reminder of the tragedy that affected so many people during this time. 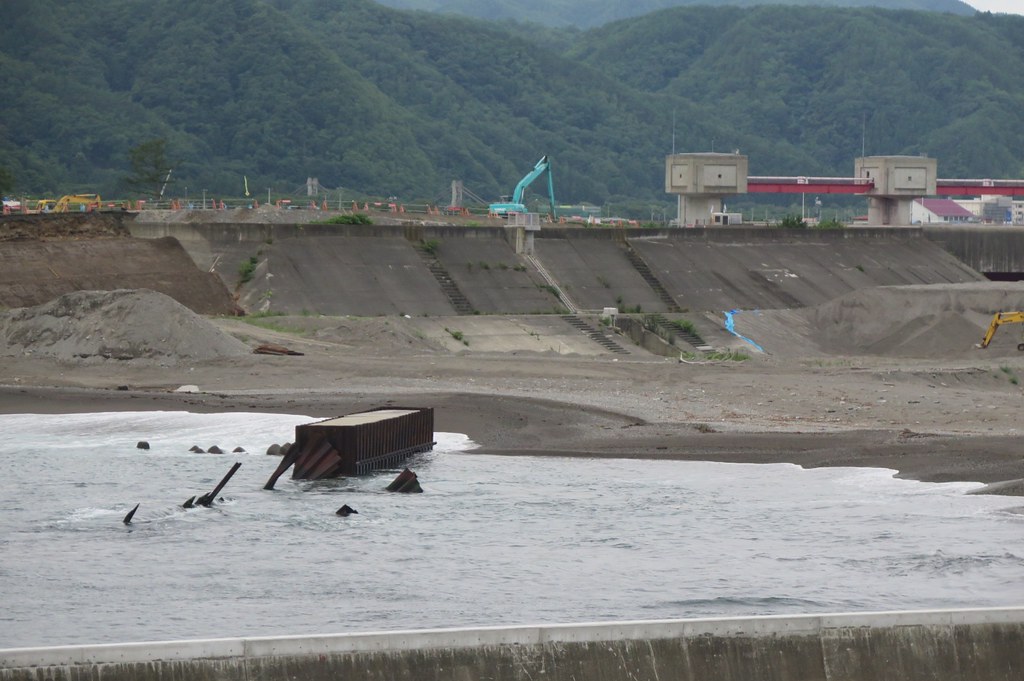 As many of you know, Japan will always have a special place in our hearts and we were very sad to leave, so maybe you think we are biased, but it is one of the safest, kindest and most beautiful places to visit. It doesn’t have to be by bike but it should definitely be on the bucket list.

Total number of nights in Japan – 51 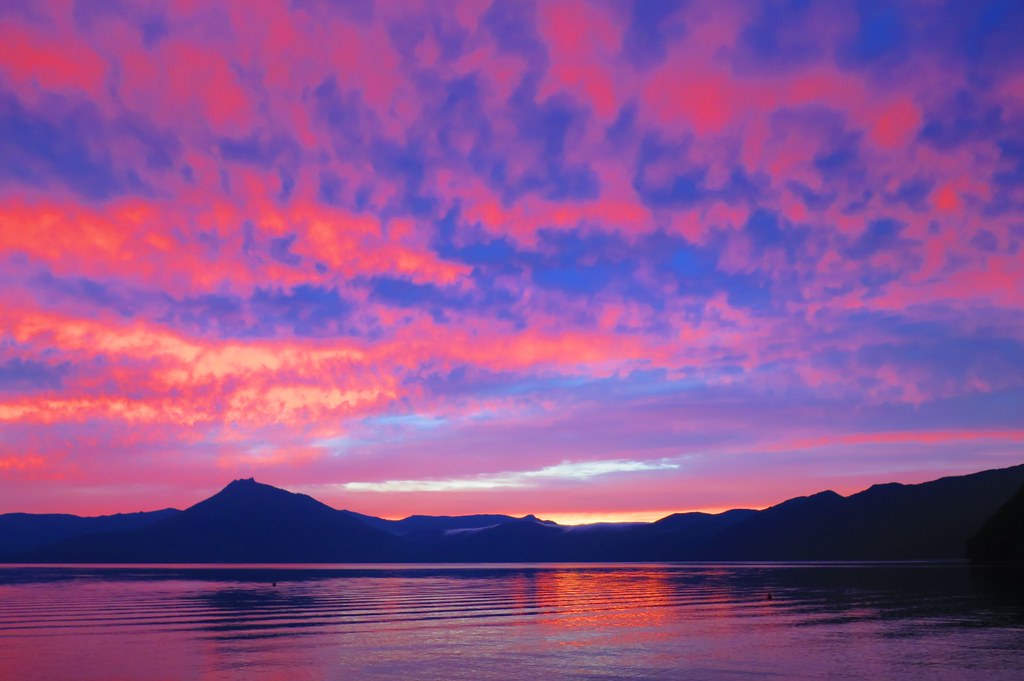 5 thoughts on “Japan in summary”