Here’s a little video edit from the last week cycling through Western China, from Urumqi to Khorgas

After four days of 5 star luxury in Urumqi, it was time we moved on. Fresh sheets, a soft bed and buffet breakfasts were great, but we were (ok, maybe I was) keen to get back on the bikes. We went out to explore a bit, had a wander around Hongshan Park and did some shopping to stock up on supplies for the next week on the road. A lot of good food was eaten too, some foreign, some local, and lots of kebabs with flat bread, washed down with cold beer. 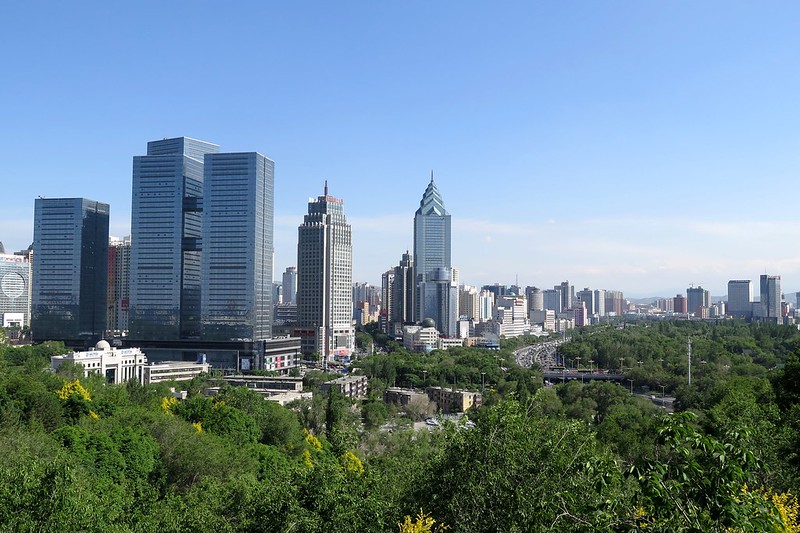 END_OF_DOCUMENT_TOKEN_TO_BE_REPLACED

Yet another post with not a lot of cycling! At Ya’an, we joined the G318, an epic road running for 5,476km from Shanghai, via Lhasa in Tibet to Zhangmu on the border with Nepal. If we’d turned left we would’ve been heading into the Himalayas over several huge passes into Tibet, a route which is more or less impossible for foreigners travelling independently. We turned right, which took us out of the mountains onto gently rolling terrain through a tea growing area into the outskirts of Chengdu. We passed more touring cyclists on this stretch than in the rest of our time in China combined. All were local Chinese, taking the very popular Chengdu to Lhasa route. Other than the fun of waving at other cyclists, the couple of days riding into Chengdu weren’t overly interesting. It was easy going, on wide quiet roads which became busier the closer we got to the city. Hence not many photos. 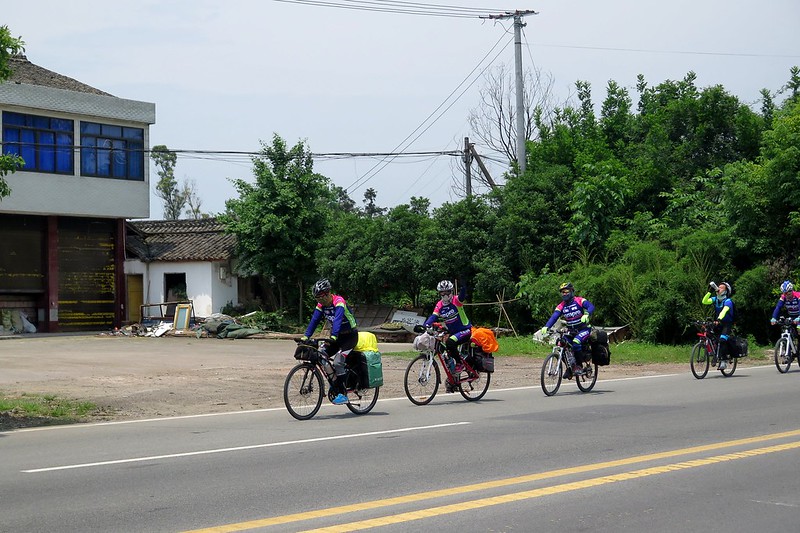