As always, it is hard to summarise a country from a relatively short time spent there. I’m sure we don’t fully understand a lot about Turkey, and with it being such a large country there is so much more to see. What I do know is that we absolutely loved our time there. Turkey offered us so many amazing things. It is a very beautiful country and we are leaving wanting more. I think that is always a great sign. We’d heard many wonderful things from other touring cyclists but I still had my reservations. I was worried by the horrible stories I’d read about savage dogs, the cold weather coming, and of course by all the violence that has happened in the last year (more that others were worried than us). But as always with most of my worries (not Andy’s) I really shouldn’t have fretted. It was such a brilliant part of the trip that overall I think it may be my favourite country we have cycled in (excluding Japan because that was home)! 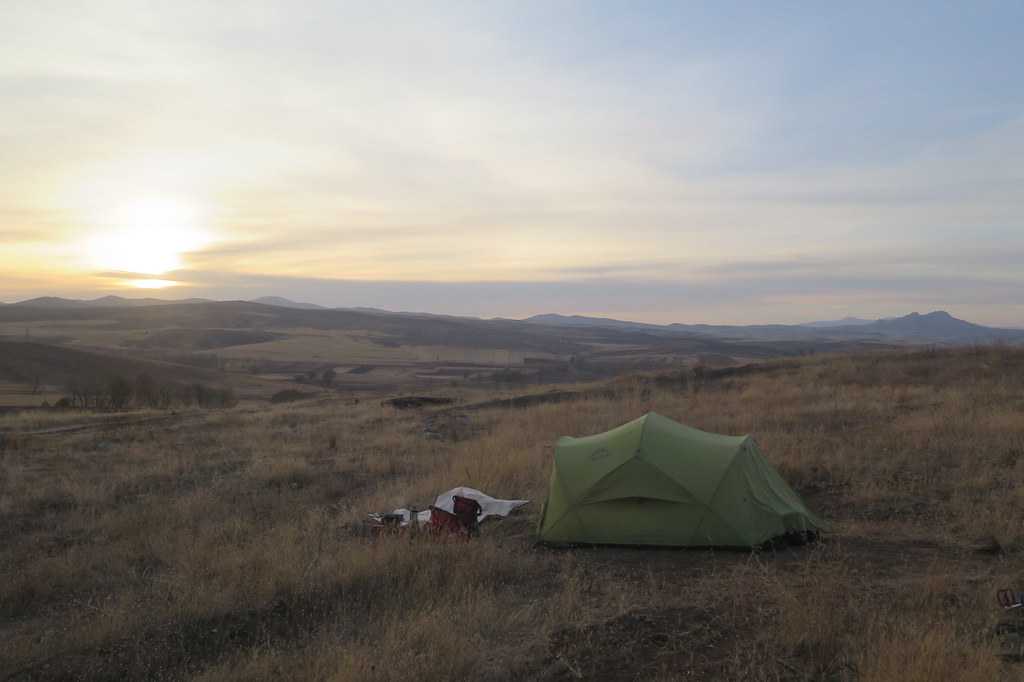 END_OF_DOCUMENT_TOKEN_TO_BE_REPLACED

One day off in Fethiye turned into two, thanks to the heavy rain, and then some strong, cold winds which would’ve made cycling pretty unpleasant. Having lots of time to spare has been very handy, fairweather cyclists that we are, enabled further by the availability of cheap accomodation. We went for a cycle along the seafront and a coffee by the harbour in Fethiye and we could really see how desperate the town is for tourists. The restaurants were open and the tour boats were all touting for business, but there were no customers. It meant we got a warm (and slightly desperate!) welcome wherever we went though. 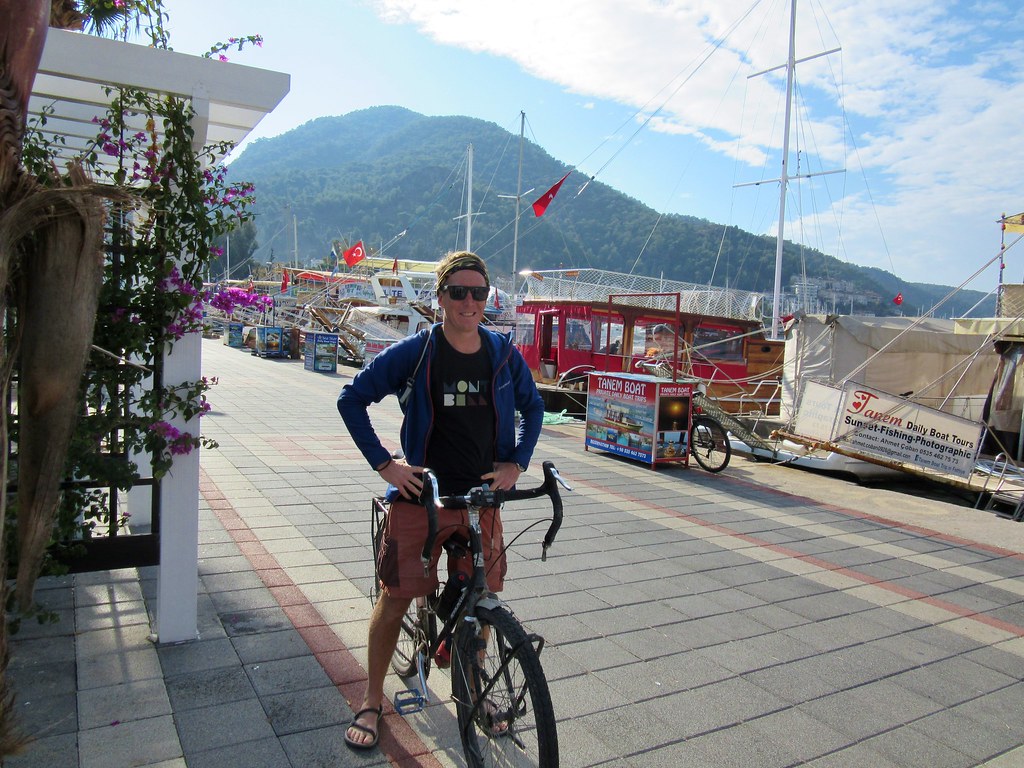 END_OF_DOCUMENT_TOKEN_TO_BE_REPLACED

Our few days in Alanya were very well timed, we had storms and rain most of the time, so we were happy to just hang out in our nice apartment that we’d rented via Air BnB. Being here in the off season really is working nicely for us, there’s lots of deals to be had on vacant apartments. I like to think we’re doing our bit to help out the local tourism industry. The centre of Alanya itself was actually pretty nice, even if the outskirts were full of big souless resorts. There’s an old castle on a headland which juts out in to the sea and a couple of nice beaches, which we had a quick walk along when there was a break in the rain. 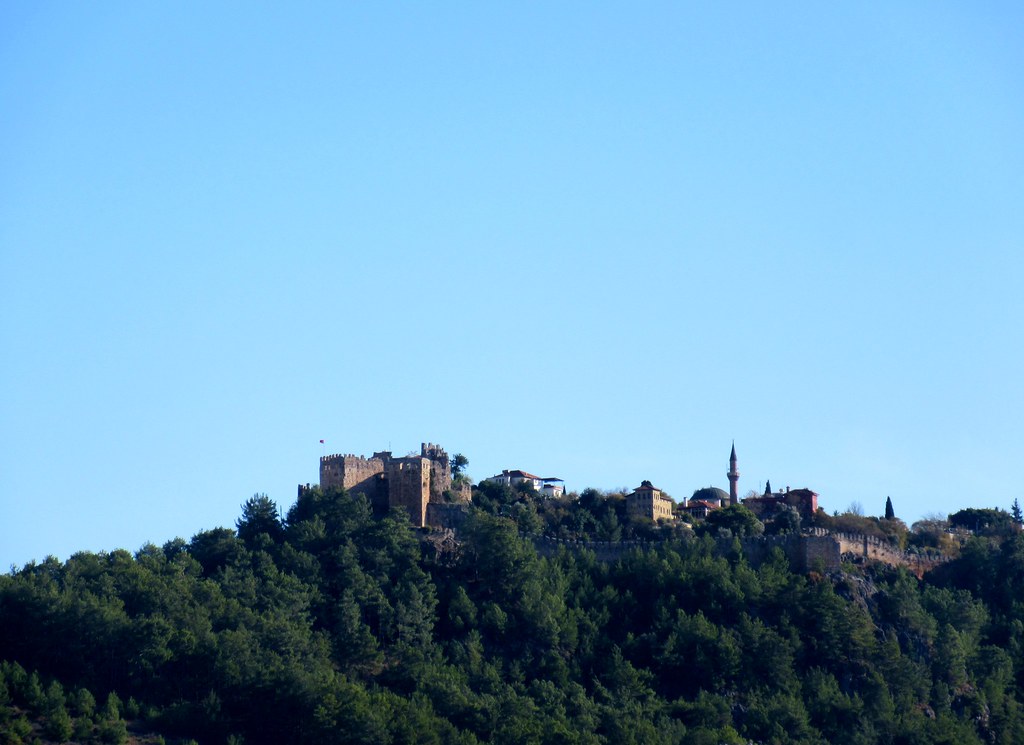 END_OF_DOCUMENT_TOKEN_TO_BE_REPLACED

The ride away from Goreme was beautiful, but steep. We layered up when we left as it was a cold morning, but we warmed up very quickly into the climb past Uchisar and into the hills of southern Cappadocia. There was still a light dusting of snow on the rocks and hills, giving us some good last views of one of the most stunning places we’ve seen on this trip. 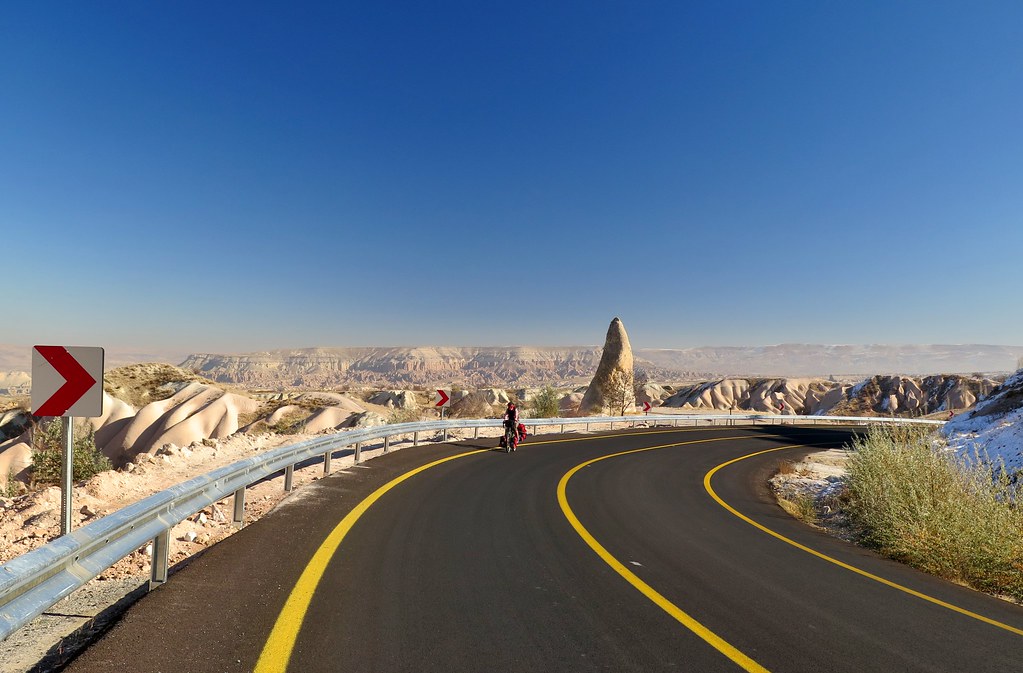 END_OF_DOCUMENT_TOKEN_TO_BE_REPLACED

I’ll jump straight in and say that Cappadocia is one of the most spectacular places we have seen on our entire trip, and that’s saying something. It lies in the centre of Turkey on a high plateau over 1000 m. Volcanoes have sculpted this magical landscape and the rocks near Goreme (where we were staying) eroded into amazing pillars that are called fairy chimneys. Surrounding this stunning area are tall mountains, the largest being Mount Erciyes (3916 m) which we had seen since Kayseri. 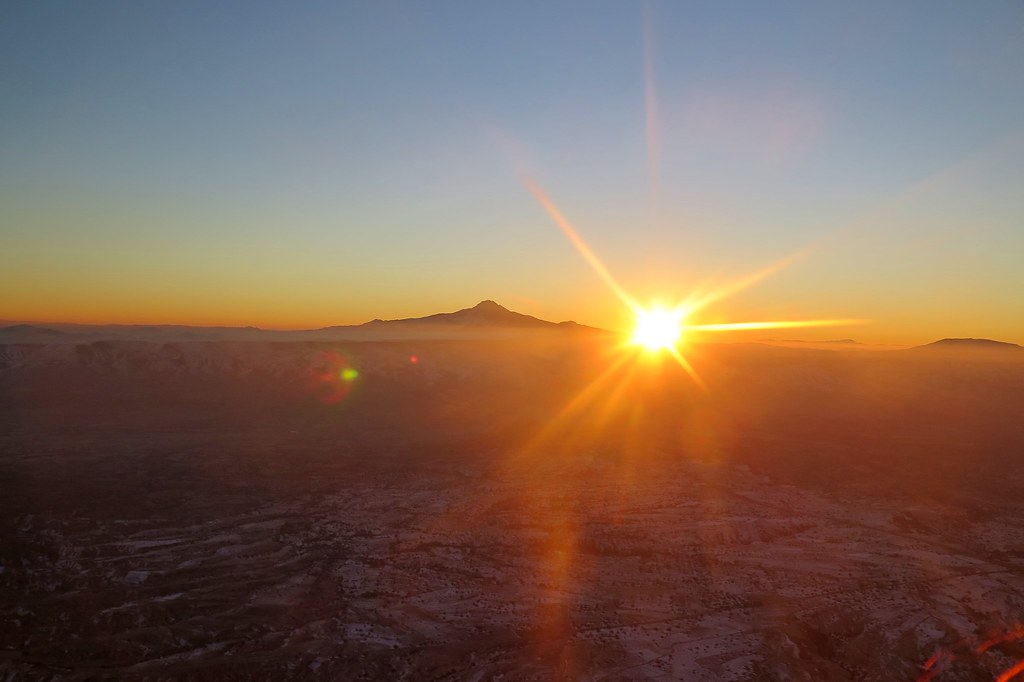 From these rock formations people carved out houses, churches and monasteries from the soft rocks of volcanic deposits. During this time it was of Christian faith. Later when Turkish clans began to settle in the area some of the population converted to Islam and of course today it is a Turkish state and all Islamic. A very interesting place with a lot of history. 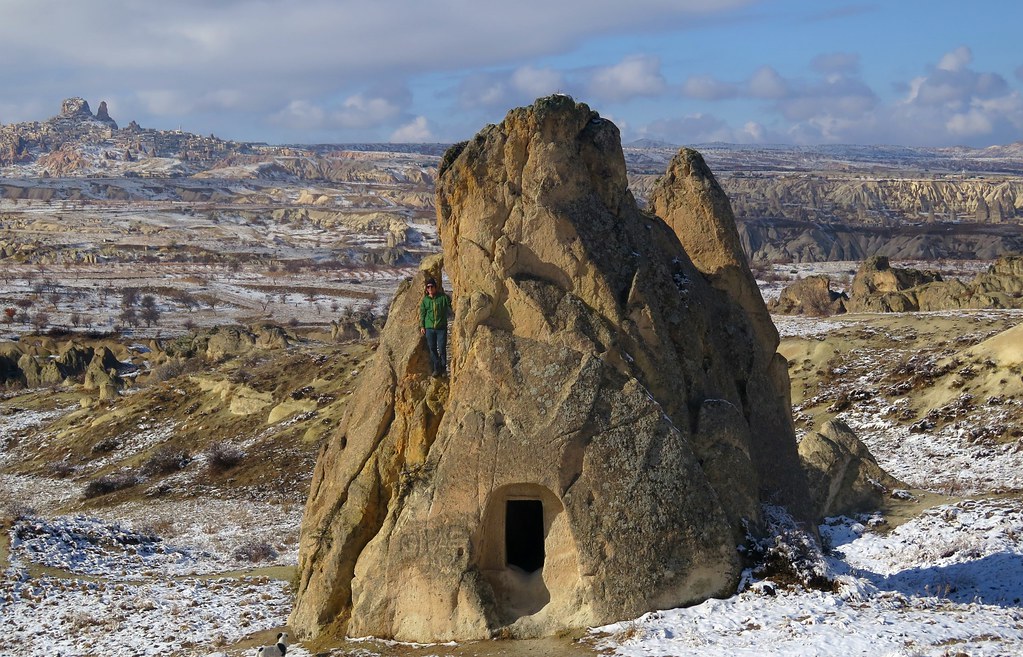