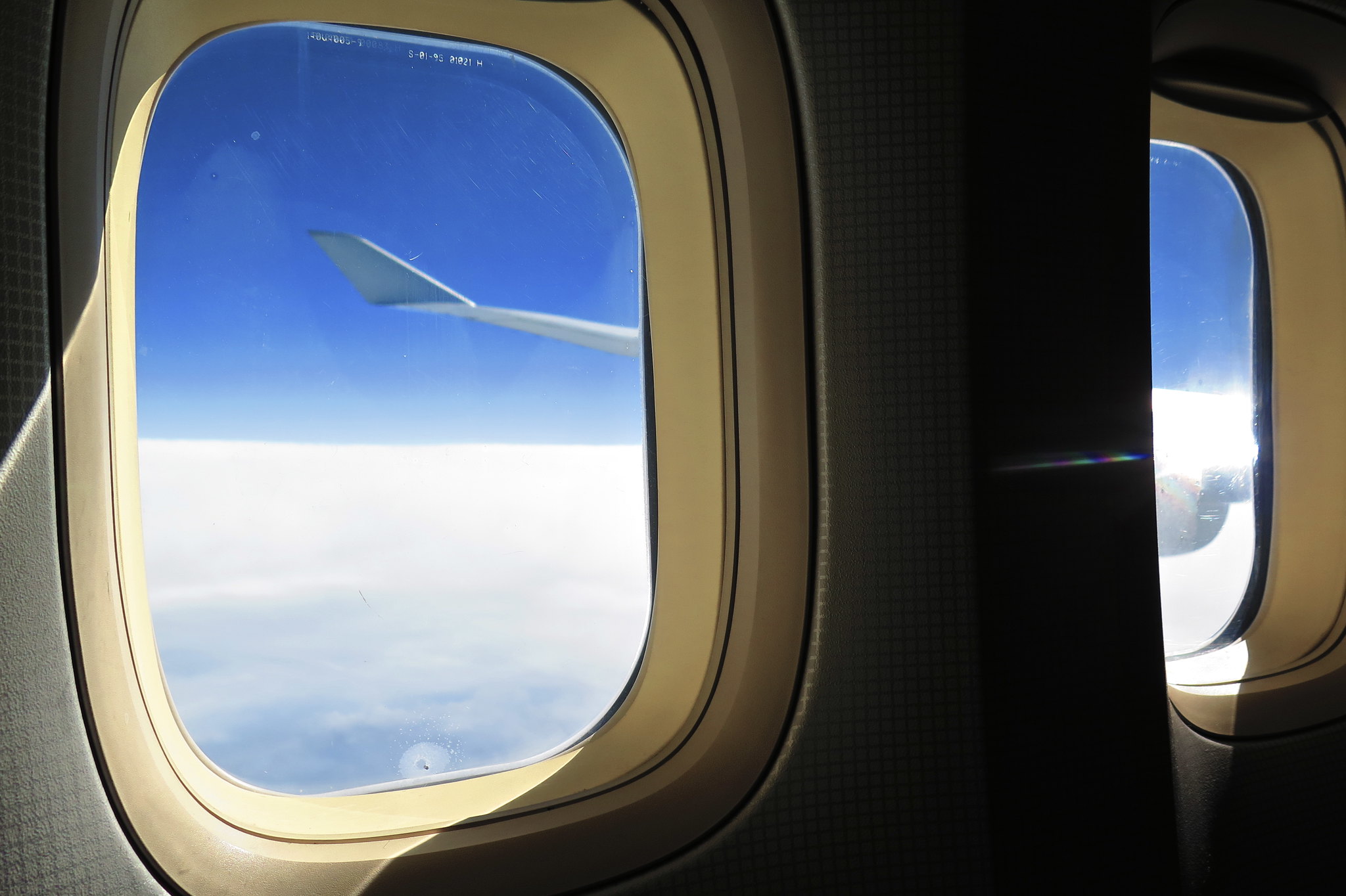 It took about 11 hours to get all the way back to England. It’s too easy by plane. Next time we arrive back in the UK, it’ll be after a much longer journey! I’ve flown between Asia and Europe so many times over the past 30 years so I can’t wait to actually see what’s in the middle part!

We’ve had some time to put together some of the video we took over the first stage of the trip. I’m still trying to figure out exactly how to make an edit for a cycling trip. We thought about doing a more talky, videoblog type thing, but neither of us really like talking to the camera! So for now, I’ve stuck with a familiar format like I’ve used for the ski edits on Ezopow.

Other news – we’ve got our China visas. We didn’t get the multi entry that we’d hoped for, but we can deal with that. The important thing is that we’ve got the slip of paper in our passports and can get into China towards the end of October. We’ll have to re-apply from another embassy further down the line for another visa to cover the second stint in the country.

Our flight back to Tokyo is booked for September 20th.